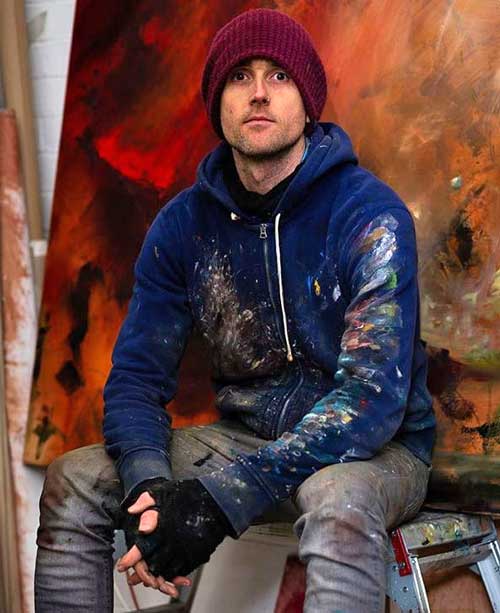 Chris Rivers is a self-taught artist from Manchester, England who comes from a background of art and music. His main passion growing up was playing drums which led him to being the drummer for UK rock band Heaven’s Basement for 10 years, his time during this band took him on tour all around the world, he never really thought he would do anything else.

In late 2016 he decided to step away from the music business and commit to putting all his energy into his paintings. He doesn't believe in a right or wrong way with anything creative. He enjoys the process of trial and error and learning things for yourself, it’s same mentality as he had to playing drums. He loves going into the unknown and painting with a certain amount of not having a plan about where it’ll go. His large and dramatic oil paintings are bold, abstract displays of charged colour and fine, surrealistic detail.

Chris Rivers debut solo show will be opening May 21st 2020 at Pontone Gallery in London (Cadogan Gardens, Chelsea SW3). The show will run until mid June. 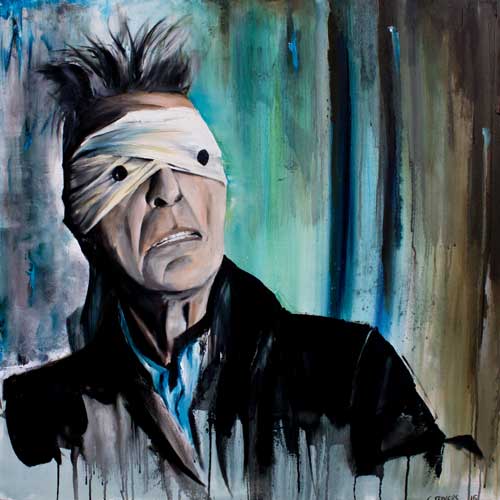 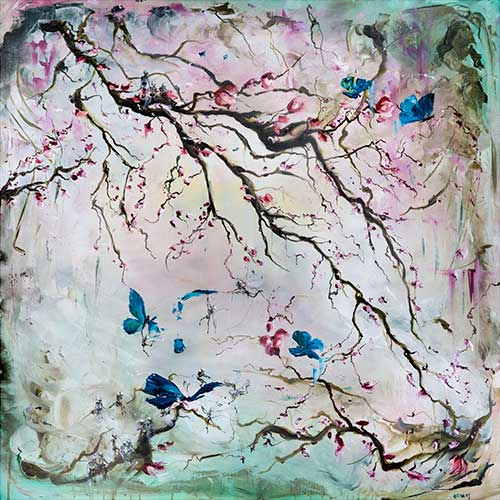 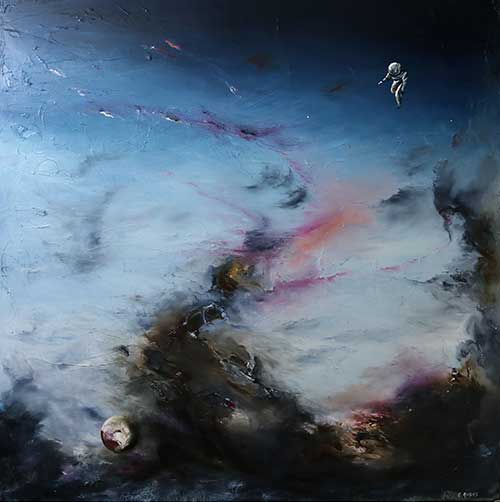 From Pluto With Love 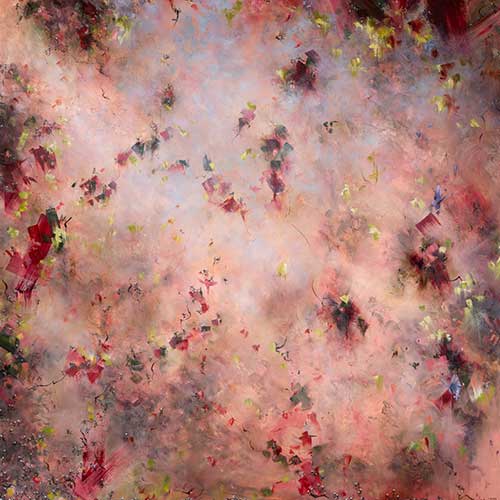 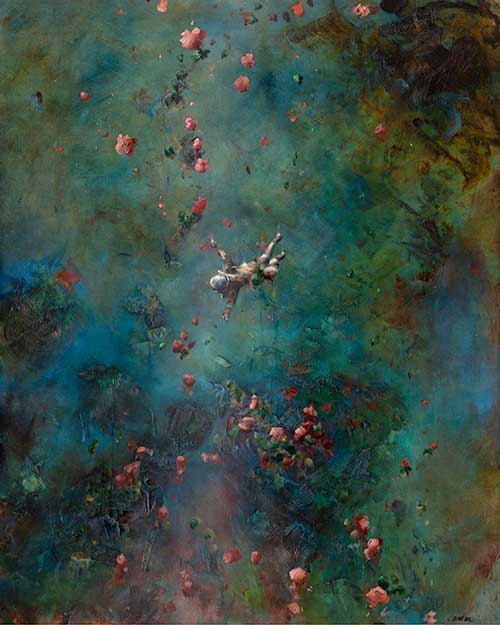 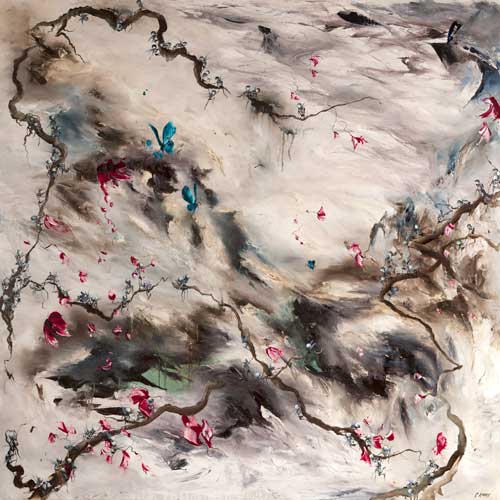 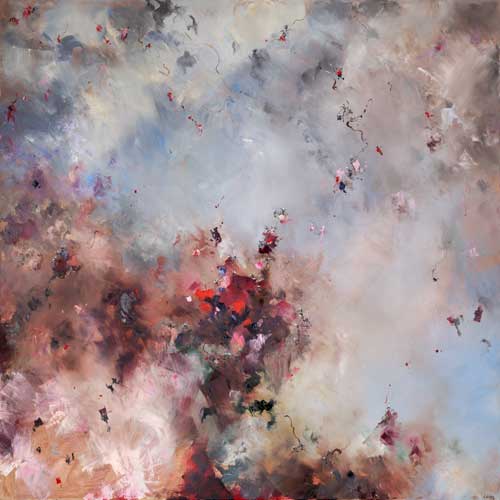 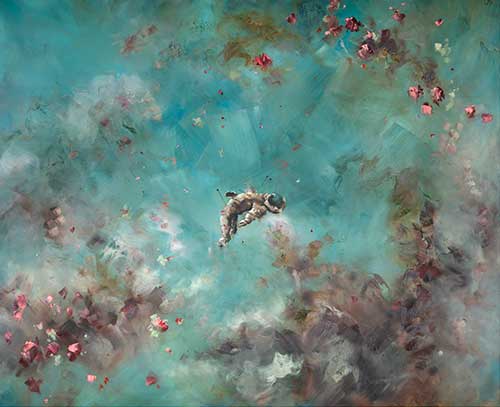 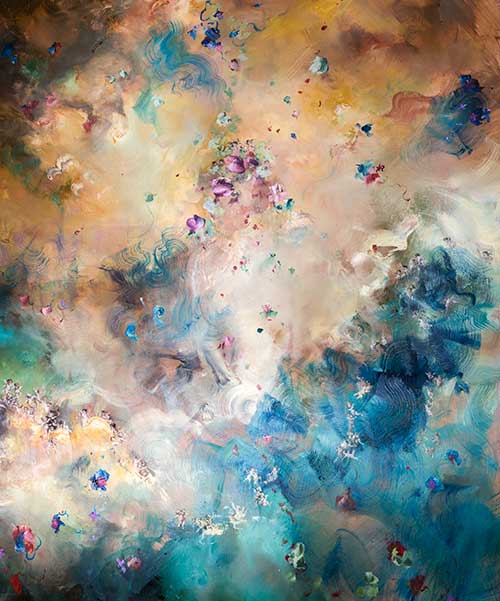 Last of my Kind 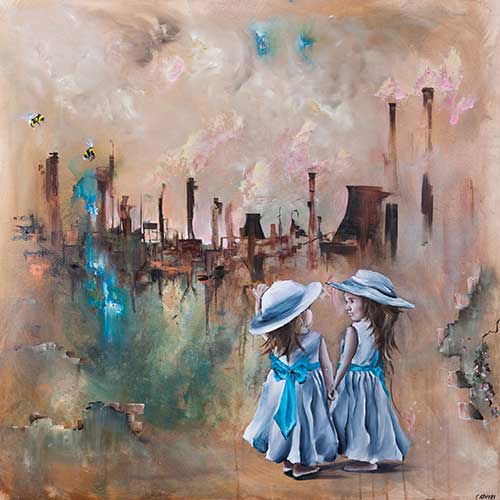 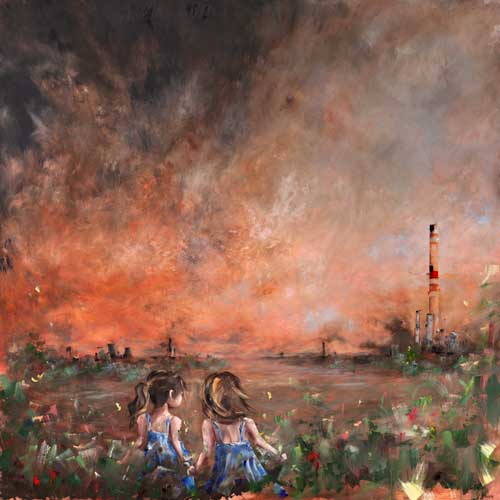 World is our Oyster